The report, released on March 3rd 2021, has found accounts of violence increased by 31% since 2020, reflecting the reality that in a year of global lockdown, domestic violence was increasingly used as a tool to control women, particularly Christian converts.

One persecution worker in the Central African Republic (who cannot be named) says:

“This violence is a persecution weapon, a way of making Christian women vulnerable and traumatising the community.”

States and extremists have exploited the current situation with COVID-19, weaponising women’s bodies to inflict harm, traumatise their minority communities and limit growth of the church.

In addition, the concept of family is under attack.

Persecutors are deliberately taking advantage of what the Christian community holds as holy and intimate.

“This report reveals a devastating reality for millions of Christian women across the world. By targeting women, persecutors hope to cause the highest amount of damage to the Christian community, with the lowest risk to themselves.”

Persecution facing Christian women and girls tend to be more hidden compared to the public visibility facing men. Persecution towards women often occur in the home behind closed doors. Tragically, in many countries, the top pressure points for women have become so culturally accepted that perpetrators make little to no attempt to hide their actions.

“It’s a low risk for persecutors to target women because violence against women is often socially normalised. In some countries, it can be difficult for Christians to challenge a crime because they are often faced with counter accusations.”

GSRP can vary from region to region. 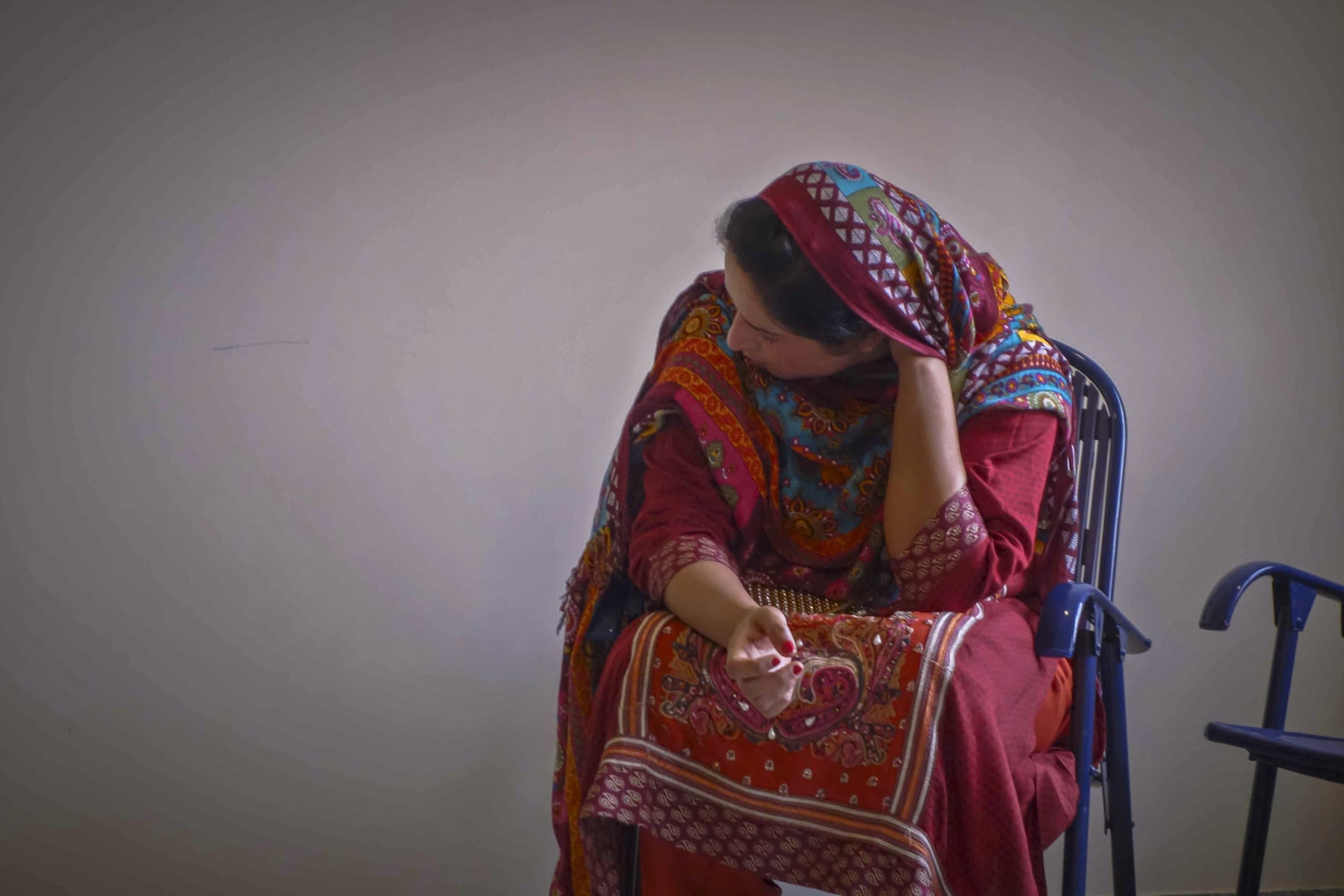 In the Middle East, North and Sub-Saharan Africa, extremist groups such as Boko Haram use forced marriage and kidnapping as a tool to convert girls and young women to Islam and deplete the Christian community.

Across parts of Asia, girls from poor Christian communities are singled out and trafficked to China for arranged marriages, where sex-selective abortion has led to a shortage of young women.

In Latin America, drug cartel leaders threaten to kill Christian families if they refuse to give up their daughters who are targeted for their perceived purity and obedience.

This acts as way of silencing churches and church leaders who are challenging the rule of these gangs over their villages.

o  Gender-specific persecution occurs at a higher rate in countries experiencing conflict, where women are more likely to be trafficked or forced to flee.

o  A significant spread in trafficking of women and girls, forcing them into marriages or sexual slavery.

o  A continued rise in reports of sexual violence.

o  90% of countries on the 2021 World Watch List (WWL) reported incidents of forced marriage, usually as a means of pressuring Christian converts to return to their family or majority community religion.

Open Doors is a charity helping people follow Jesus all over the world, no matter the cost.
Since 1955, Open Doors has been equipping persecuted Christians to remain in some of the hardest places to do so. This is done by delivering emergency relief, community development and discipleship in over 70 countries.
Visit: www.opendoors.org.au

North Korea is the most dangerous place in the world to be a Christian. Leading the World Watch List for the 16th year in a row. [Read More…]

5 Reasons Why You Should Care About The World Watch List

The World Watch List reveals to us where following Jesus is most dangerous. With this, we know God is at work in these nations and the message of the gospel is being shared, no matter the cost. [Read More…]

Why you should give at Matching Grant time