Stories about living the Christian Life 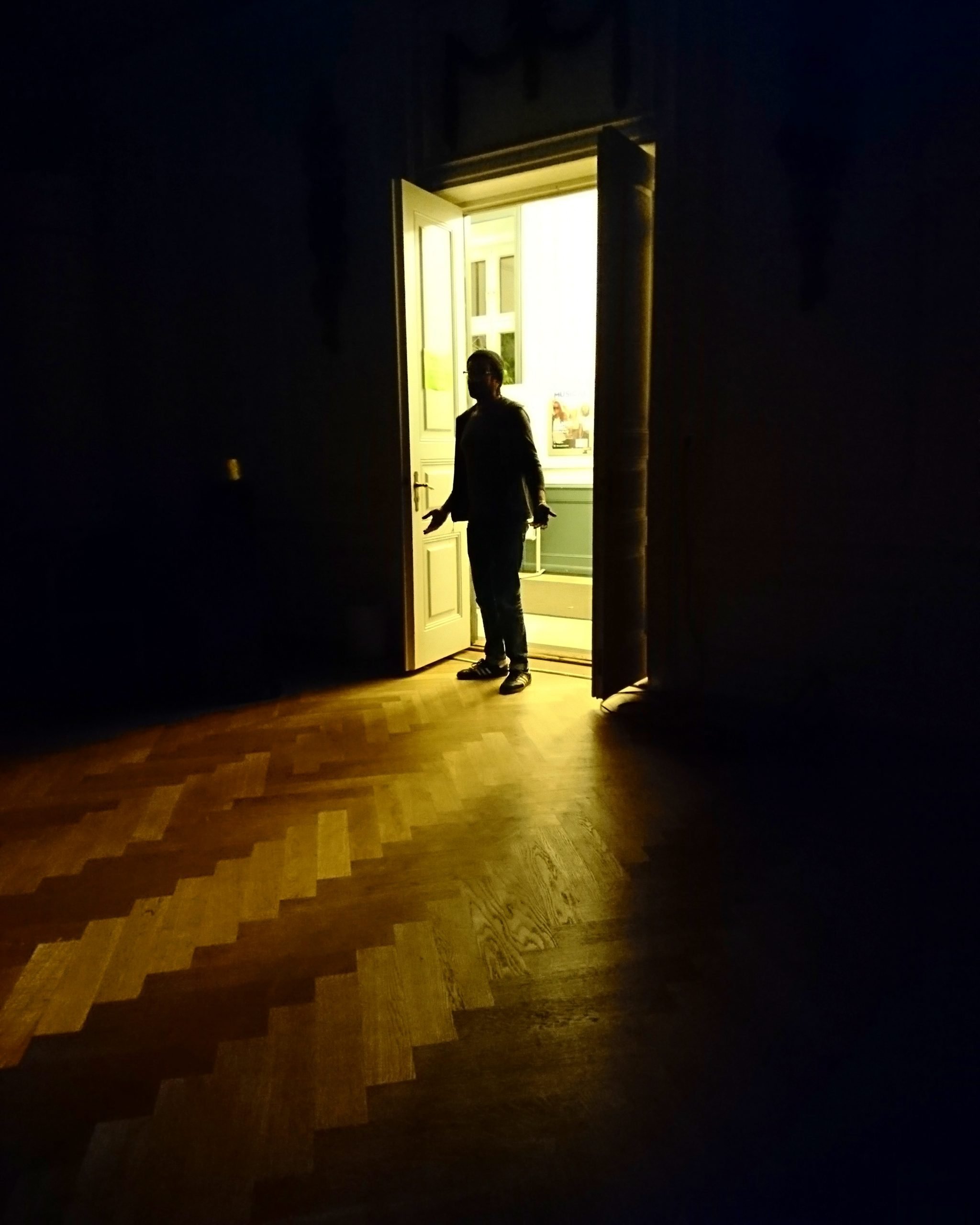 What does COVID-19 mean for the church, when it has been called to be a community?

Humans are fundamentally relational beings, dependent and incomplete by design; no one can be who they truly are in isolation. But Australia is a socially fragmented society. The average Aussie moves every 6 years, 40 percent of marriages end in divorce and busyness is a virtue
Read More... 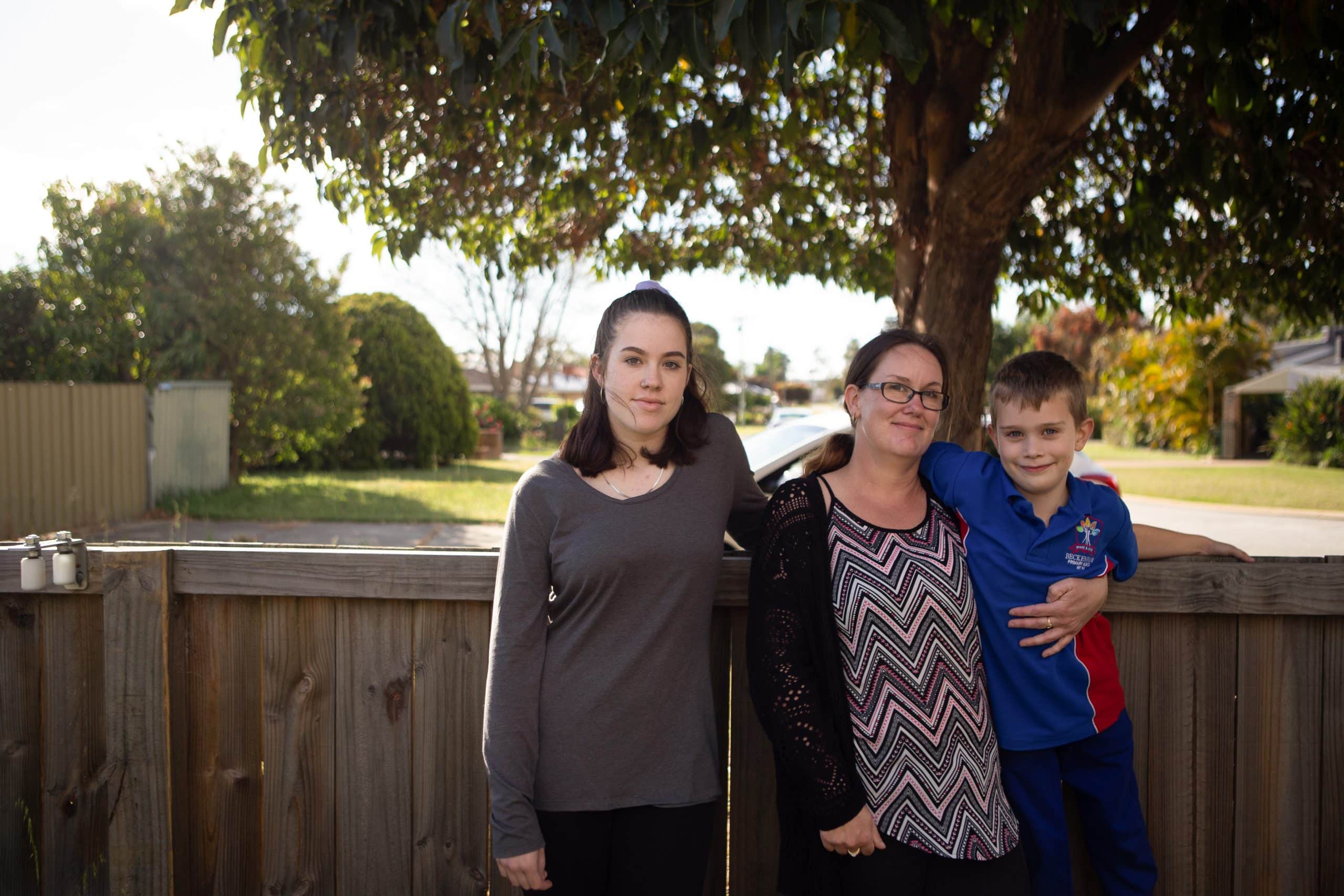 Australians in Debt – Christians Against Poverty

One in three Australians - that’s 7.2 million people have entered 2020 with Christmas debt. That debt burden hits many families hardest in February.
Read More... 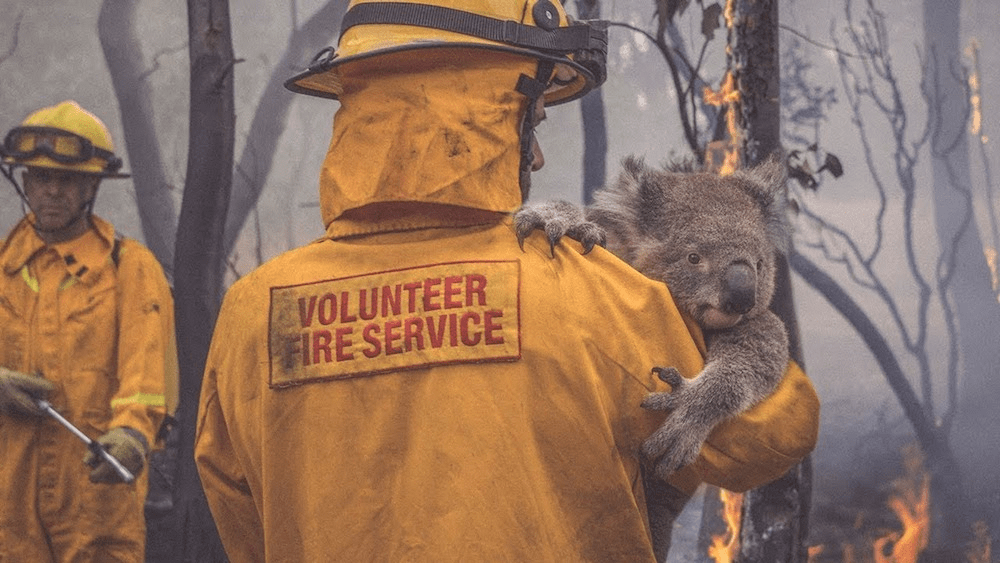 We have been confronted by disturbing images of suffering associated with the massive bushfires in New South Wales and Victoria over the Christmas period, including the emergency evacuation of Mallacoota by sea.
Read More... 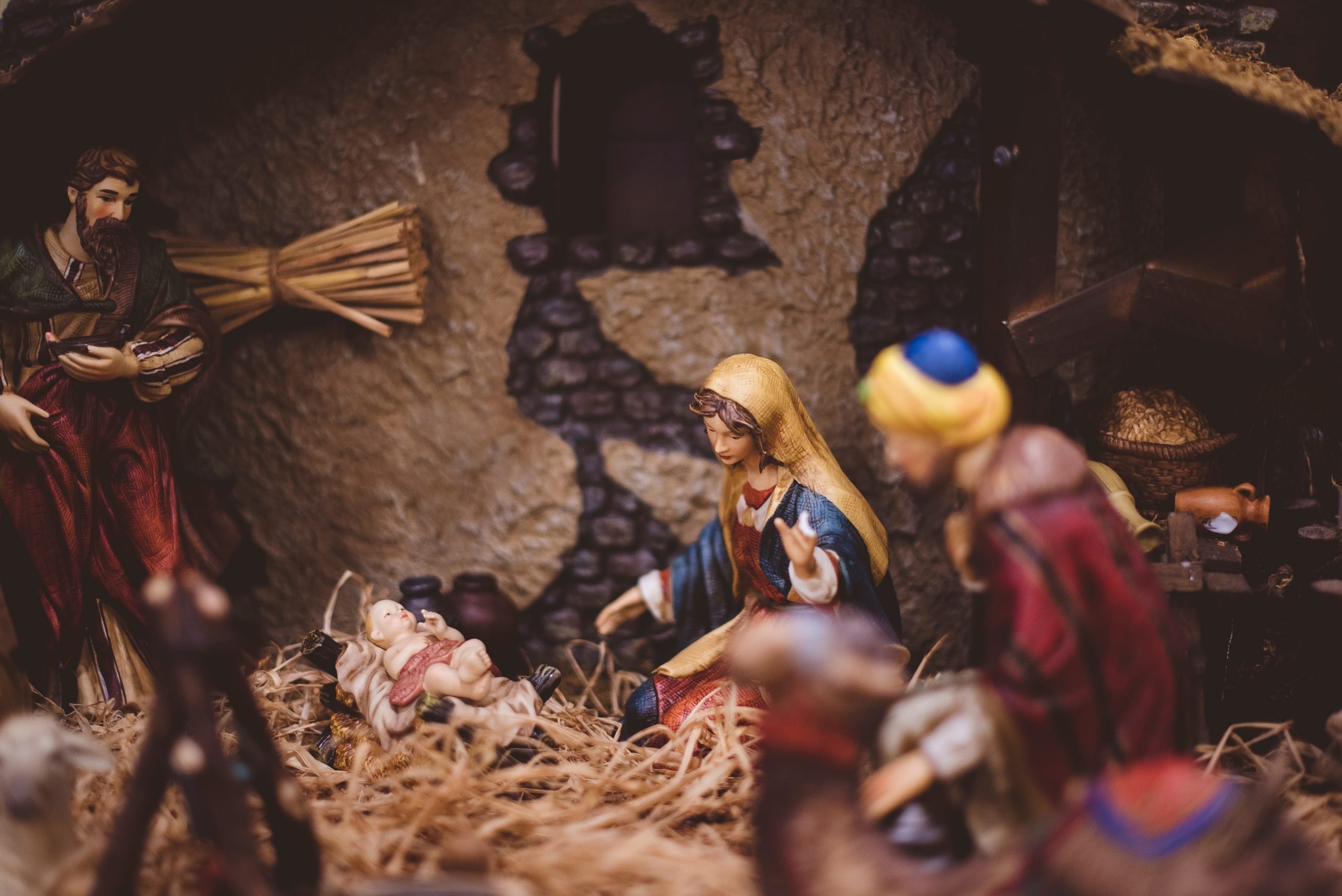 At Christmas, it is not surprising that I have been reflecting on the events surrounding the birth of the Lord Jesus Christ.
Read More... 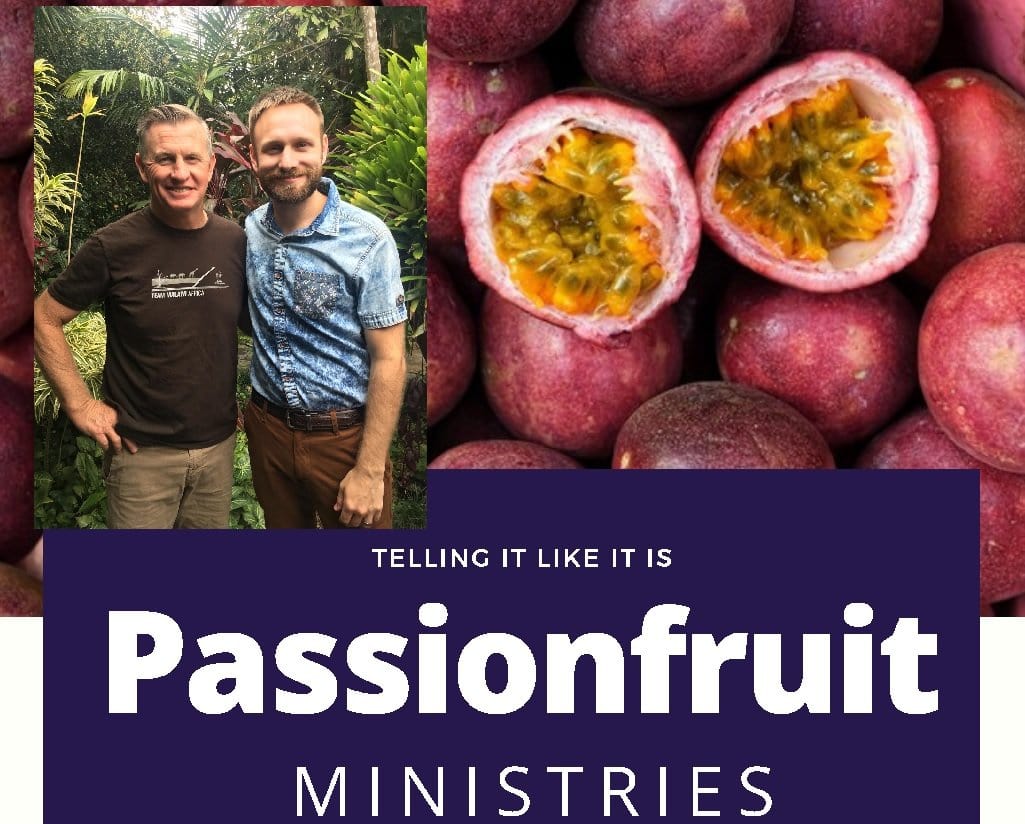 People all over the world deserve to hear the truth about eternal life. By the grace of God, we aim to tell it like it is, to as many people as possible, wherever they are.
Read More... 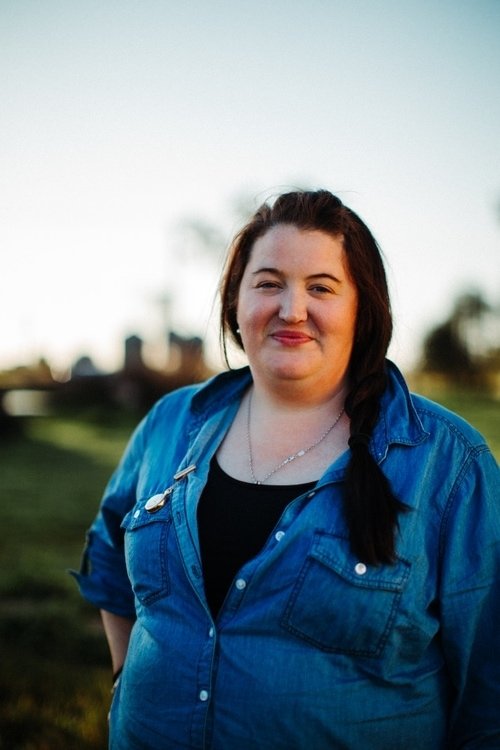 Bring the Light – Christians Against Poverty

Christmas can be a time of financial strain for many families. CAP (Christians Against Poverty) will help anyone who is facing hardship as a result of financial difficulty, and all of CAP's services are provided free of charge.
Read More... 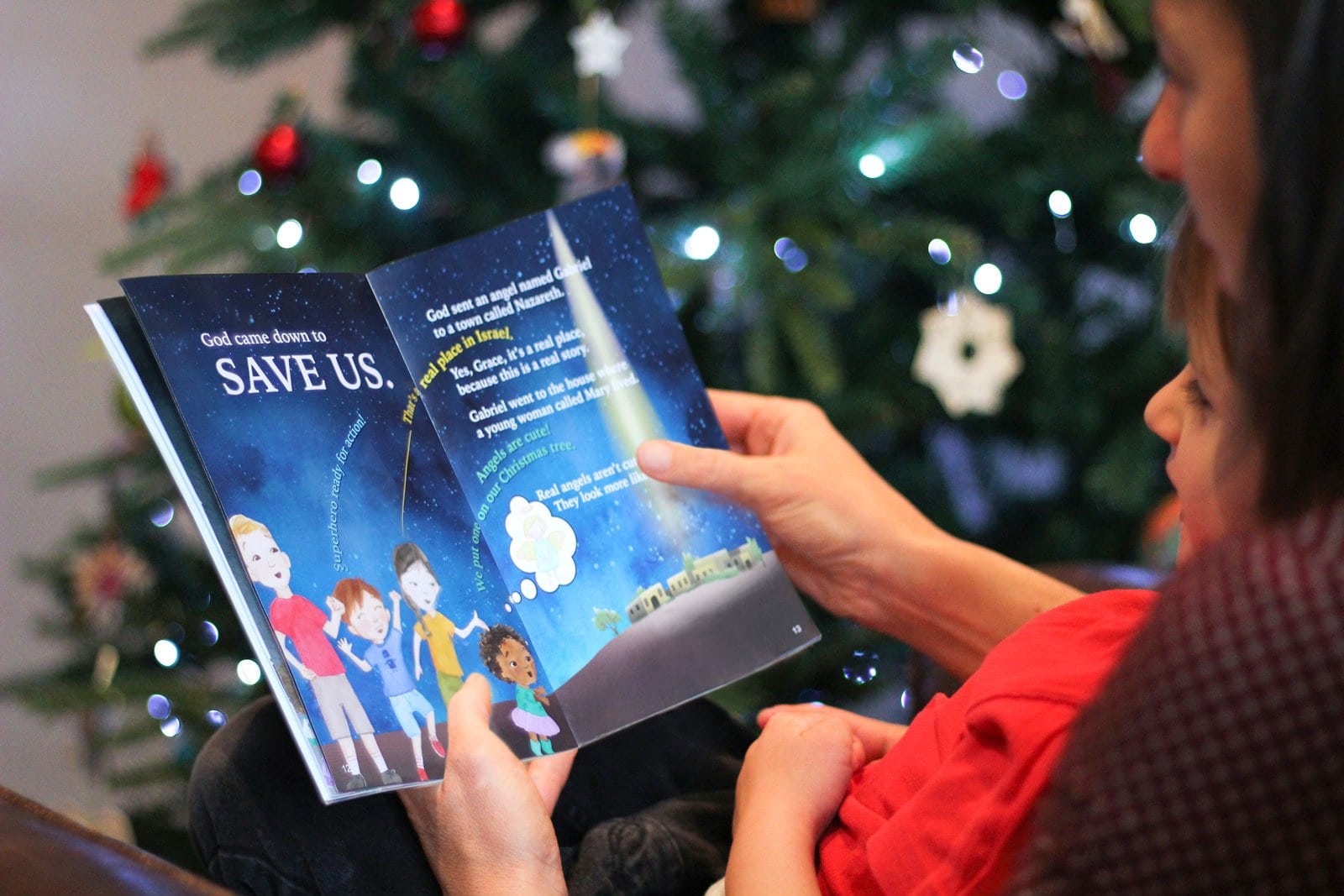 The Power of the Curious Question

As any parent of young children knows, little people ask lots of questions. In fact, it has been estimated that an average pre-schooler asks about 40,000 questions.
Read More... 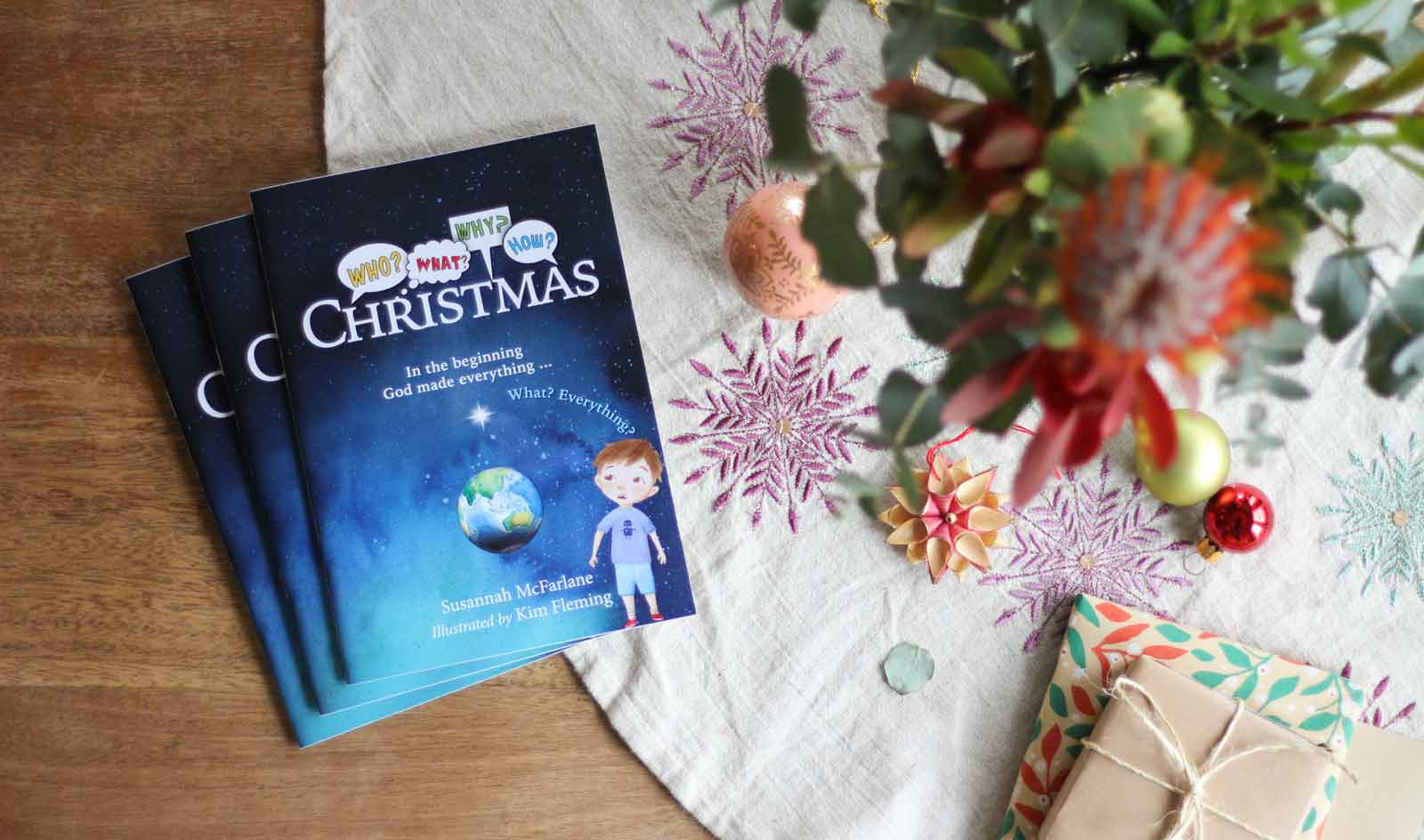 The celebrated author of the EJ12 Girl Hero and EJ Spy School series and Fairy Tales for Feisty Girls and Bold Tales for Brave-Hearted Boys, is this November releasing a new Christmas title, The Who,
Read More... 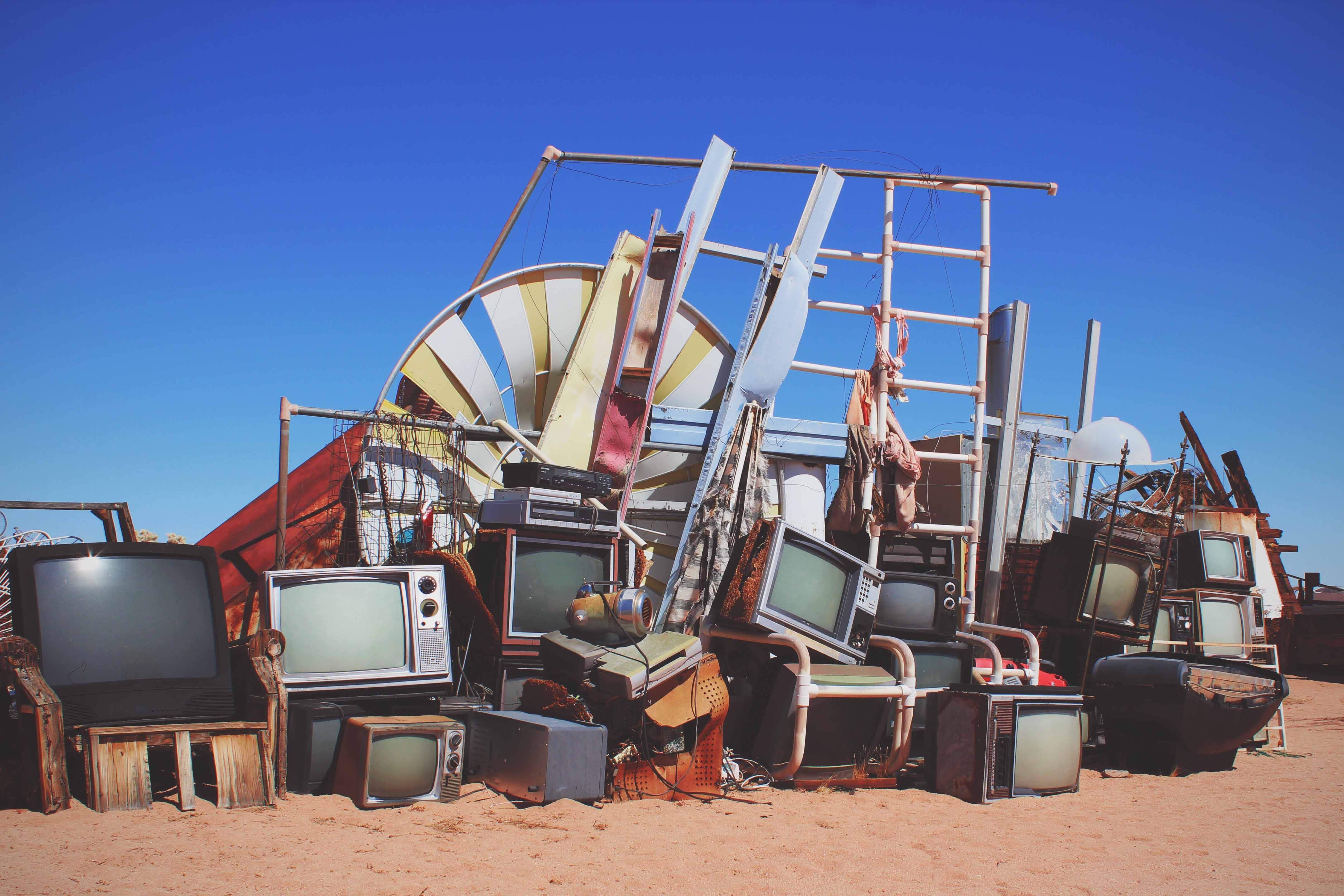 To Whom much is entrusted – Much will be required

We have been entrusted with much! Are we ready to give an account? Or are we like the rich fool hoarding our stuff? In Luke 12:13-21 Jesus tells the story of the rich fool. Here was a man who accumulated lots of possessions.
Read More... 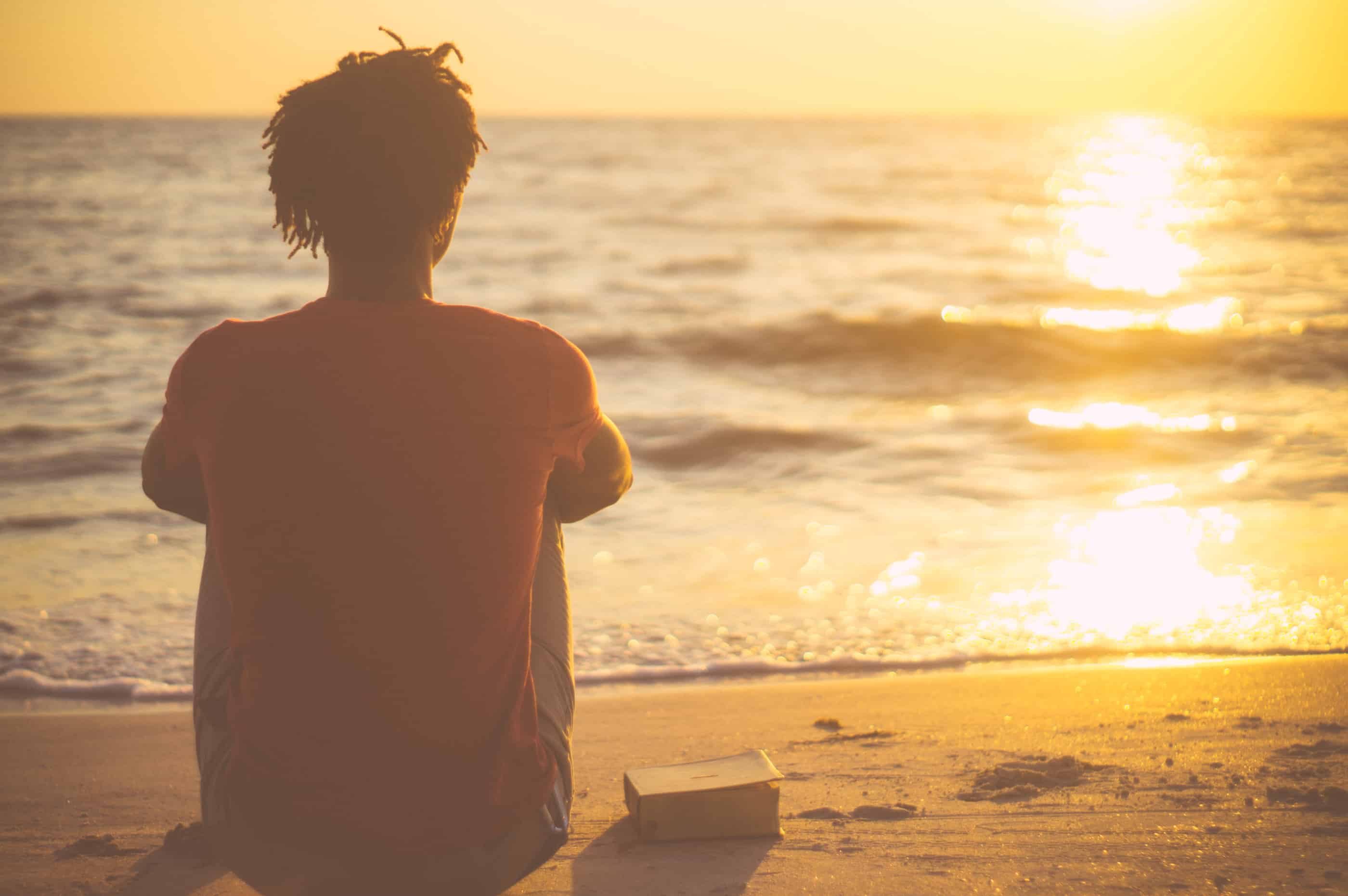 Peter’s message was to remind them that they had been “given new birth into a living hope!”
Read More... 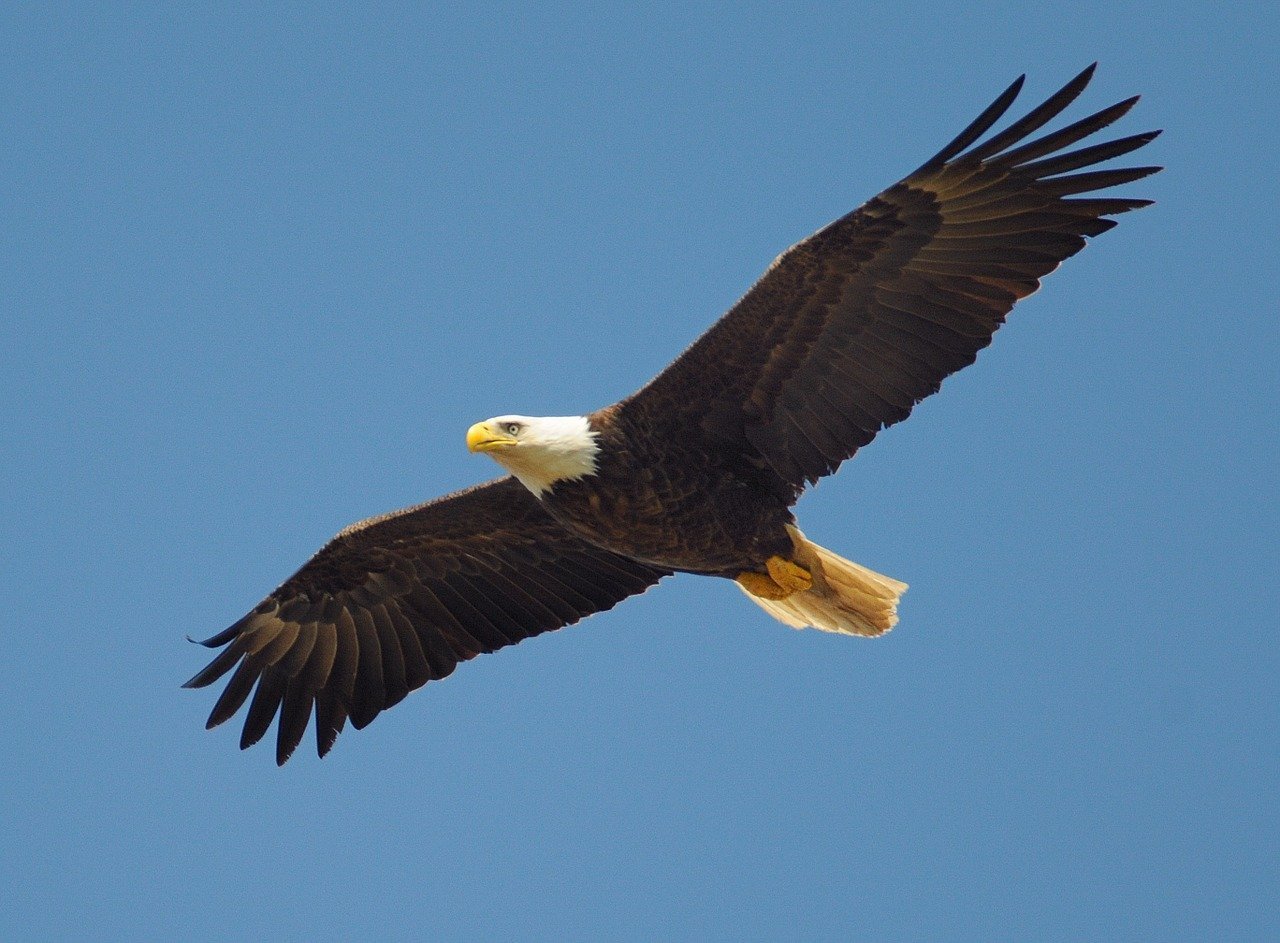 Riders of the Storm

Few creatures have inspired man to the same extent as the eagle. The bird rarely fails to stir the passion of anyone who has observed it soaring aloft.
Read More... 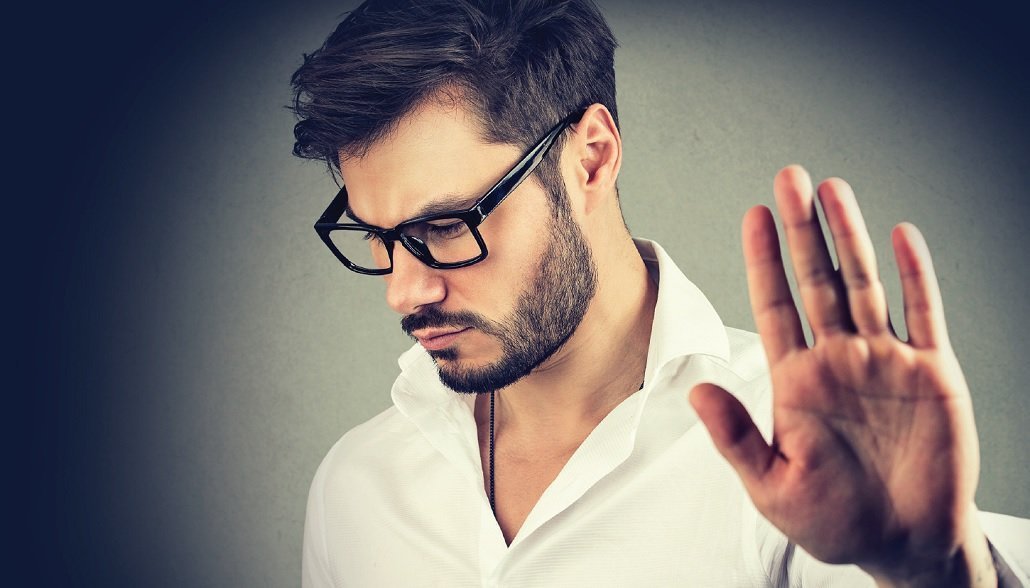 The Spirit of Offense is Toxic for the Christian

As Christians, our identity is housed in Christ, not in what others think or say about us. The trouble is, what God teaches in relation to offense is almost the opposite of what society teaches.
Read More... 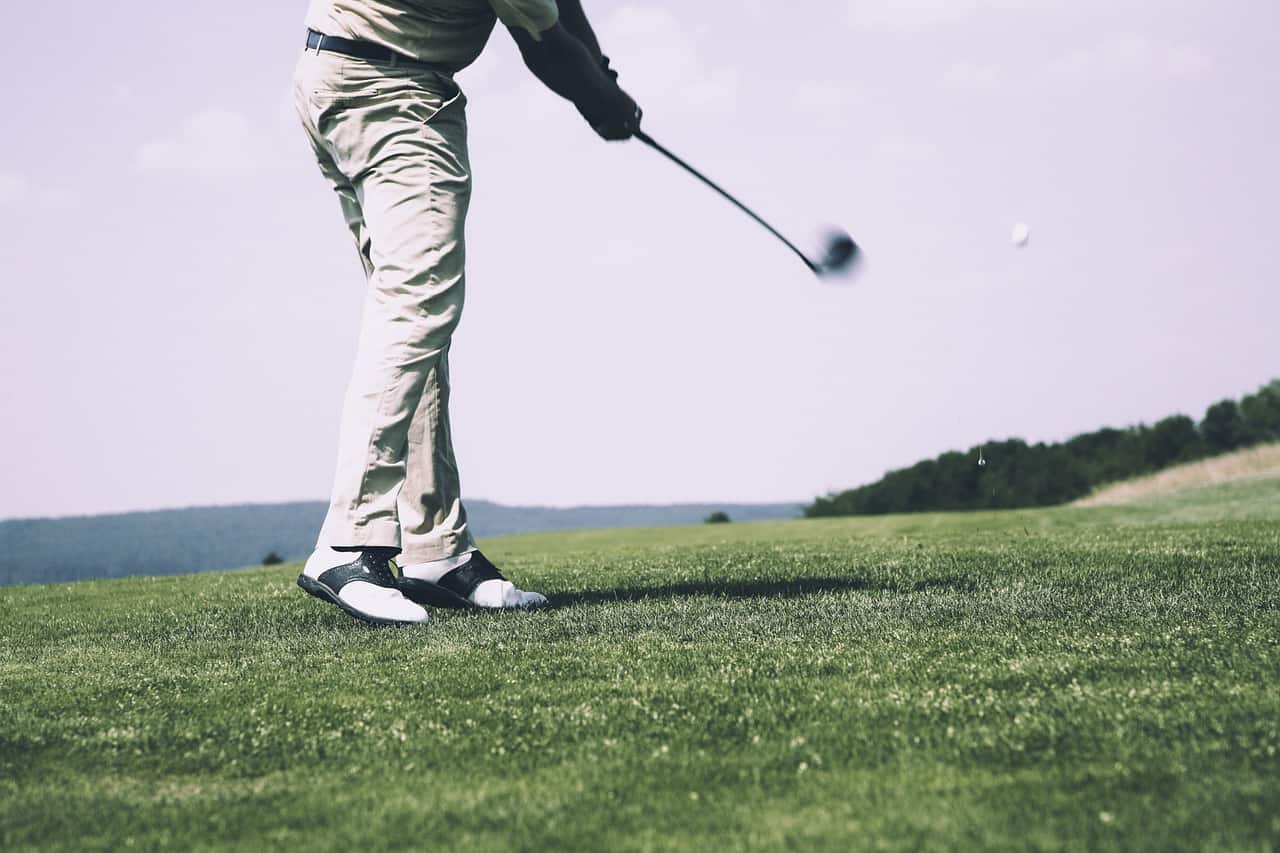 The value of Integrity

Integrity is the only thing that doesn’t depreciate over time. Nothing takes longer to build than a godly reputation.
Read More... 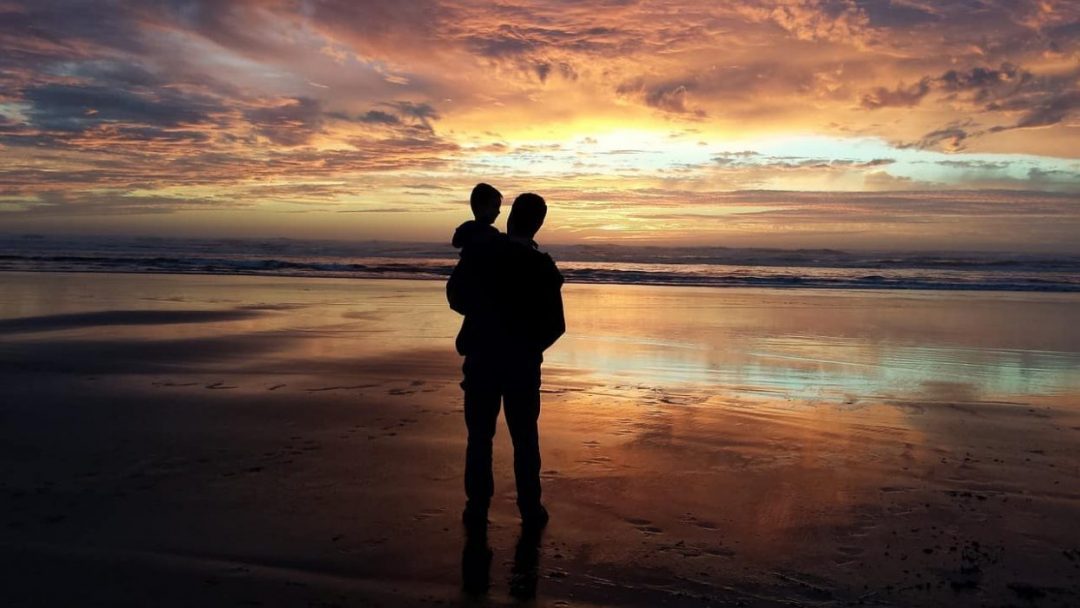 How do our fathers affect our view of our Heavenly Father?

The fatherless have been adopted by the Heavenly Father, in whom we can have a childlike faith in, and cry out to as our Daddy.
Read More... 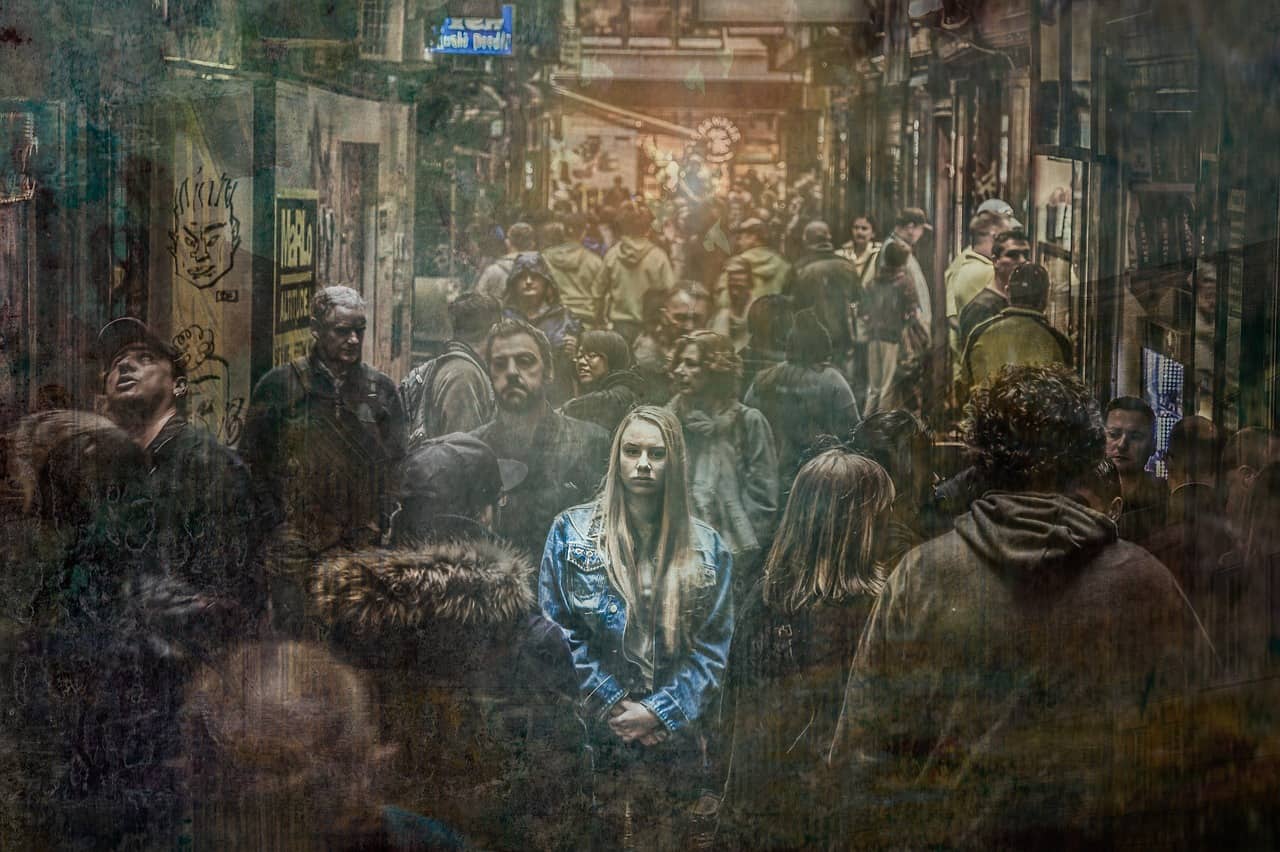 If God could shout one message to His people

Truth about yourself can seem elusive and even seemingly subjective when you listen to all the noise in the crowd.
Read More... 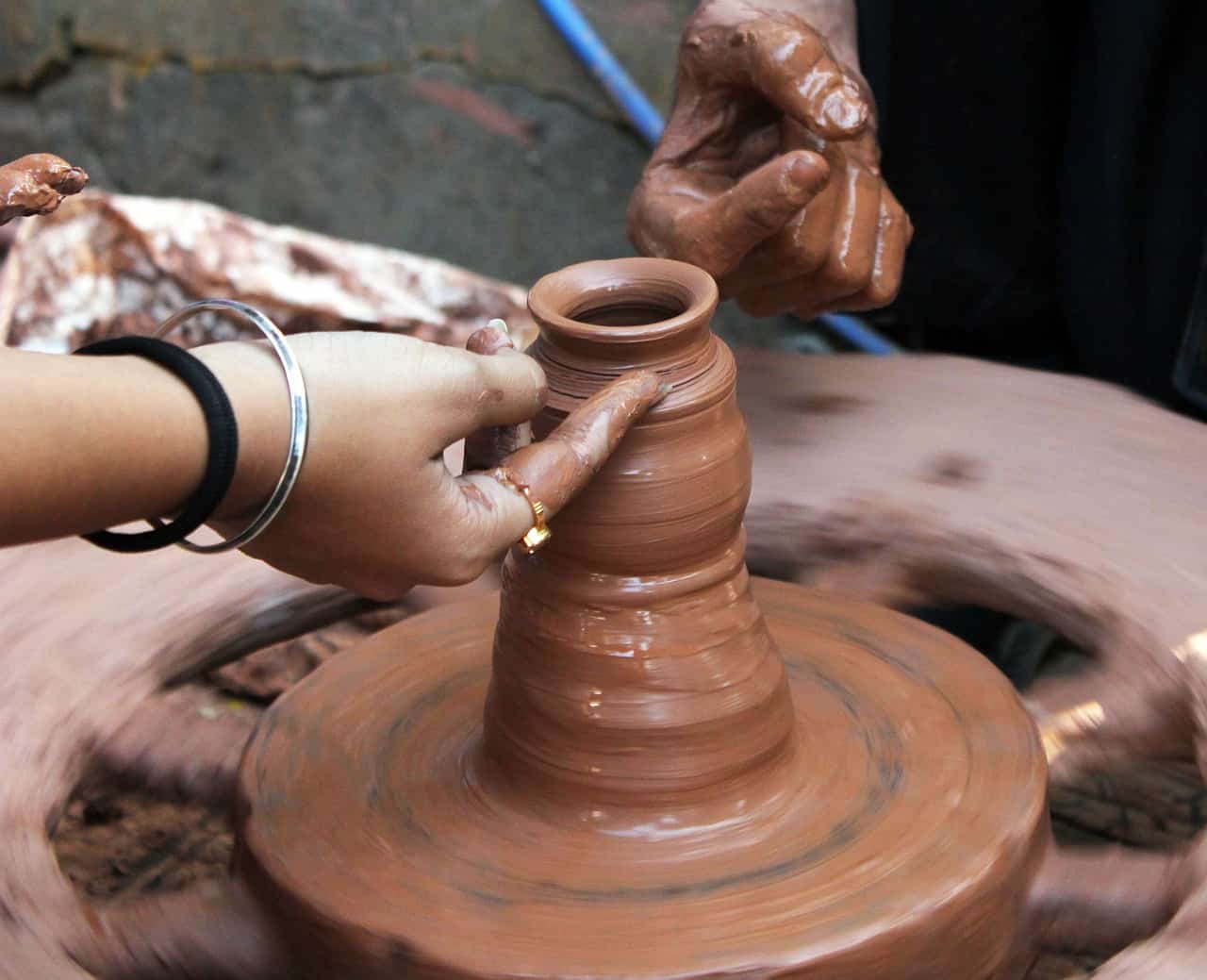 I mess up frequently. I am sometimes stubborn. Wilful.  God has a lot of work to do in me, even after 14 years of being a Christian.
Read More... 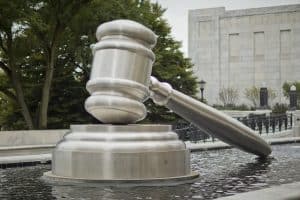 Submission is not a dirty word

These days, personal freedom is prized and institutions and rules are regarded with suspicion. We’ve learned a lot about grace in the last 50 years and we’re far more sensitive to the dangers of abuse of authority and legalism
Read More...

The news of the passing of Billy Graham reverberated around the world. Peter and I were honoured to attend the funeral of this great man who God used to bless literally millions of people with
Read More... 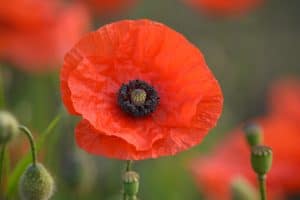 Graduation is often an emotional time for graduates and staff alike as we, at Malyon, farewell those into whom we have poured our lives.
Read More... 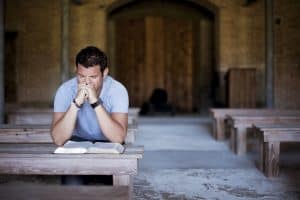 When you feel anxious

It’s so easy to be anxious. I know, I’ve been there many times. We think that worrying about our problems will somehow fix them.
Read More... 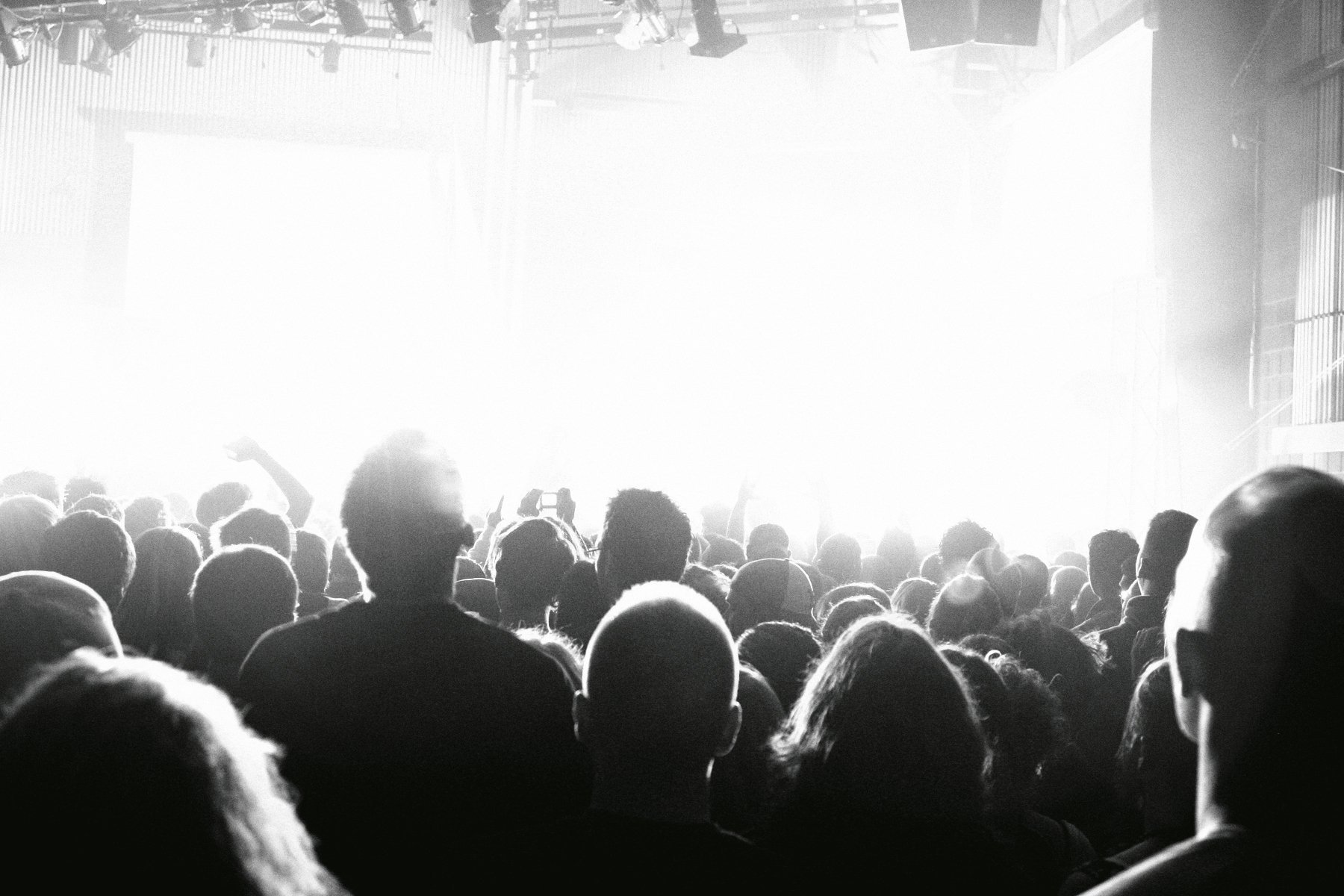 Going against my Feelings for the Greater Good

It's not always easy to do something you don't feel like doing even if you love doing it.
Read More... 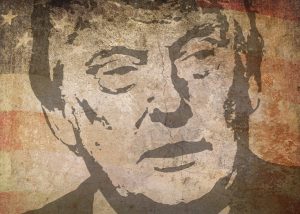 Learning about Leadership from Donald Trump

With many other Aussies, I have watched with amazement the rise of Donald Trump as a politician.
Read More... 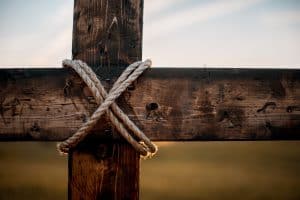 Can we lose our Salvation?

While I usually try to avoid sweeping generalisations, I think it may be fair to say that nearly all Christians have wrestled with doubts before.
Read More... 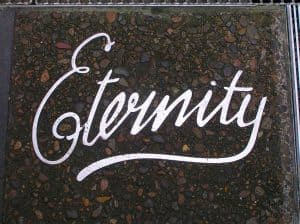 Eternity! The word exploded in spectacular illumination contrasting the natural beauty of Sydney harbor.  It was a profound statement to the world. That was New Year 2000, and it ushered in a new millennia.
Read More... 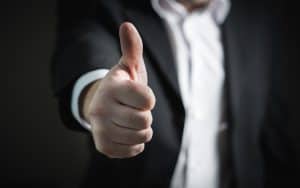 Do I desire people’s approval more than God’s?

Have you ever felt unappreciated? Have you felt like you put so much effort into something and do the very best that you can but you never get recognised for a job well done?
Read More... 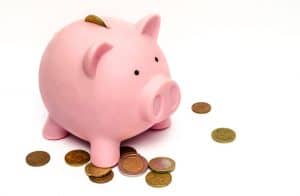 Economic systems are pervasive and consuming. Entrenchment in the economy of your world/nation/state will impact your worldview. Like yeast in bread, it will also invade and shape your faith.
Read More... 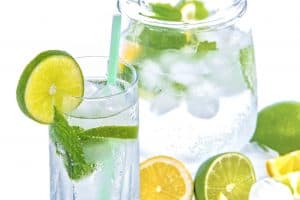 Put down that Icy Lemonade

There is limited time and we want to get the harvest in. We need to pray for workers to join us in Jesus’ mission of bringing in the harvest.
Read More...