I recently had an experience that caused me to reflect honestly on how easily offense can affect the church and render our witness ineffectual.

My wife and I were out for dinner, and in quick succession I experienced three somewhat offensive events. First, upon enquiring about a gluten free beer for my wife, a woman sitting three feet behind me said to her partner: “Gluten free beer? What the (expletive).” It was clear that she thought my question was pretentious.

Second, after returning with the drinks I noted that my wife had just finished feeding the baby and so I offered to burp him. As I did so, Jane went to order our meals and was confronted by a staff member exclaiming, “Why are you ordering the food? Make him (being me) do it!” It was clear that this person felt I was being chauvinistic, expecting my wife to order my meal for me.

Third, I realised that a certain burping analyst was sitting across the room, watching with interest as I fulfilled my parental duty. Now, whilst I couldn’t hear her, it became clear to me, from her look of concern and sporadic whispering, that she didn’t approve of my burping technique. 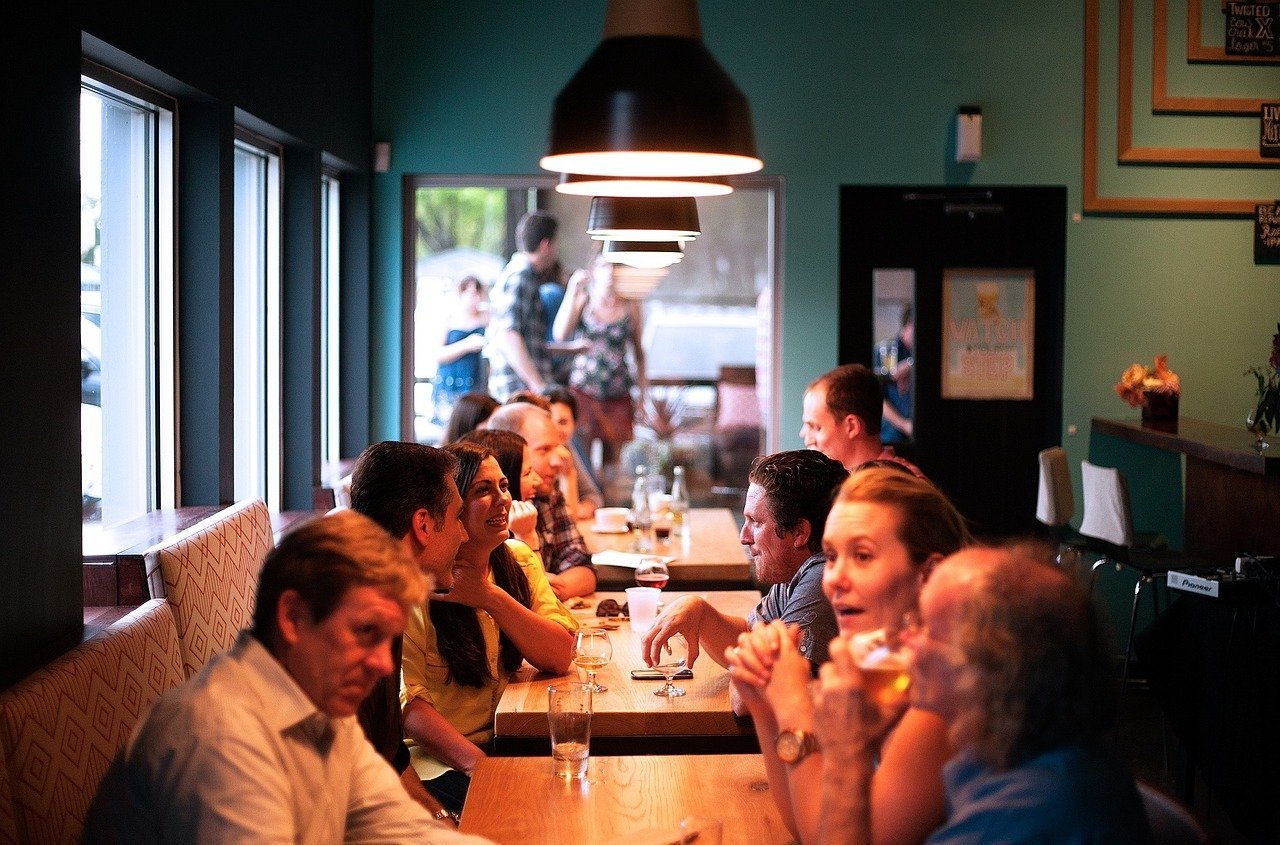 “I’m offended!’: The cry of the autonomous person

By this time, I became angry… I was offended! Who did these people think they were to be so openly critical about what I ordered, who placed the order, or how I conducted myself whilst trying to care for my baby. I started to share how offended I felt with my wife, when suddenly I realised… My heart wasn’t in it. I didn’t actually feel offended, I just sort of ‘knew’ that I was supposed to be offended.

Then I was struck by an epiphany: my automatic response was one of offense, because society had taught me to be offended at any perceived wrong against me. Western society teaches us that we are each autonomous, so anybody who encroaches on my autonomy, through critique of my life choices, is wronging me – and I ought to therefore be offended by this.

God’s response to critique and offense

The trouble is, what God teaches in relation to offense is almost the opposite of what society teaches.

His word tells us to overlook offense (Proverbs chapter 19 verse 11), to be one who is not easily angered, keeping no record of wrongs (1 Corinthians chapter 13 verse 5), and to be one increasing in self-control, a fruit of the Spirit (Galatians chapter 5 verse 23). We are to be like Jesus when He suffered at the hands of the authorities, who, instead of fighting back, entrusted Himself to Him who judges justly (1 Peter 2:23).

When considering ‘what would Jesus do’, people often quip how flipping tables and chasing people with a whip is in the realm of possibility (see John chapter 2 verses 13 to 16). This is certainly true in theory (although I don’t personally trust myself or my motives enough to allow such a potent expression of righteous anger to be conceivable for me), but the truth is that, most of the time, Jesus opted for non-retaliation when others wronged him – and I think God calls us as Christians to do the same.

Christians are to be marked by non-retaliation and patience

My aim as a follower of Christ is, for the most part, to be one who opts for non-retaliation, trusting that God (who judges justly) will pass judgement where necessary (see Romans chapter 2 verses 1-2).

(As a side note, there is biblical warrant for rebuking a brother or sister who has wronged us [Luke chapter 17, verses 3 to 4], but I would argue that this is only in the spirit of seeking unity among believers [Ephesians chapter 4, verses 2 to 3] and should always be carried out with gentleness and respect [Galatians chapter 6 verse 1]).

By God’s grace on this particular day (and it was grace, because on other days I behave far differently), I quickly realised that God actually wanted me to quash this spirit of offense that society has instilled in me, thereby experiencing freedom from the stranglehold that such offense would cause to me (Proverbs 18:19) and to my witness of Christ.

Offense can damage our witness of Christ

If Christians are as quick to become offended as those who do not follow Christ, what exactly are we saying to those watching on? That Christians and non-Christians are fundamentally the same? We’re not.

As Christians, our identity is housed in Christ, not in what others think or say about us. Whereas those outside the faith believe themselves to be autonomous, we know that we are not autonomous; we live under God’s sovereign direction and should therefore be willing to let God be the one to judge those who offend us (James chapter 4 verse 12).

The spirit of offense that the world tells us we should harbour is toxic for the Christian, and for his or her witness of Christ. Instead we should be marked by non-retaliation and forbearance, displaying the sweet unity that believers share in Christ, and shining a light on the potent love that God has for each of us.

Baptist World Aid Big Hearted Gifts are here and they’re better than ever! In the 2019 catalogue, you’ll find a wide variety of gifts with one thing in common: BIG impact for families living in poverty. [Read More…]

Social Action Demonstrates the beauty of the Gospel Message

I work in aid and development, among some of the poorest and most vulnerable people in our world. Such work, some well-meaning people argue, is dangerous for the Christian. [Read More…]